My head is going to explode of squee. :) 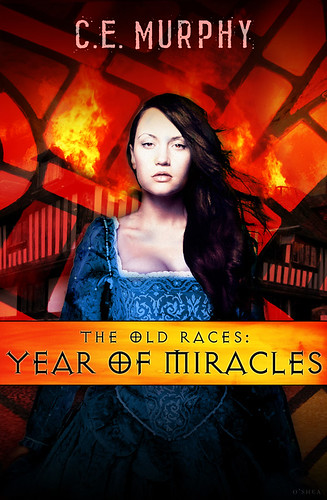 Four hundred years ago, the master vampire Eliseo Daisani and the dragonlord Janx fell in love with a human woman during the Year of Miracles–the year London burned.

This is her story.

*mutter* I love that cover copy, but it needs more to it. *mutter*

Tara O’Shea has done herself (and me and my collections!) proud with these covers, I think. I’m completely thrilled with all of them and really feel like I’ve gotten a beautiful, cohesive set for my collections. If you need ebook covers, holy beans do I ever recommend working with Tara. O.O

The whole trifecta is behind the cut as one image so you can see them together. I am so happy with how they look, *dances squeefully*!

Seriously, this year is really great for Old Races stuff! Between BABA YAGA’S DAUGHTER and the three short story/novella collections, that’s 21 new Old Races stories (at least 9 of which are new even if you’ve been a patron for all my Old Races crowdfunding projects!). And this from a writer who thought she’d never write in that world again. :)

I just gotta figure out how to boost the signal on ORIGINS so it rises in visibility on Amazon (particularly amazon, who are we kidding)’s ranks. It’s not doing badly, but it’s not getting nearly the traction EASY PICKINGS managed in its first week of release. (OTOH, EASY PICKINGS’s sales have picked up visibly this month, very nearly matching the ORIGINS sales, and I don’t think that’s coincidence.) I mean, EP has a lot of things going for it–novella length, two authors, two popular series–that ORIGINS doesn’t (though the wordcount on ORIGINS is at least as long as EP’s), but I’d still like to figure out how to boost that… 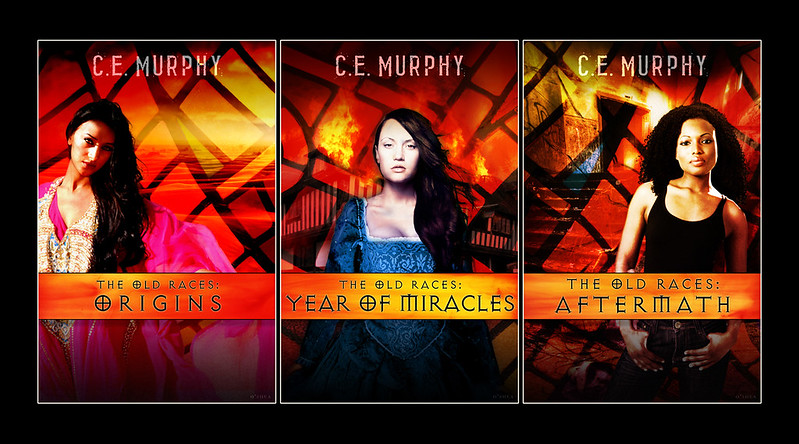