I broke down and got a new phone a few weeks ago. A Samsung Galaxy II S, which is I guess about the newest thing on the market, and which is about to be embargoed over here because Apple’s suing Samsung over some app or other and has won an injunction in the European courts. So I figured if I wanted it I’d better hurry up and get it. I think it’s the most leading-edge piece of tech I’ve ever bought. I’ve been getting used to it. It only took four days to learn how to answer a call.

Learning to use the camera was easier. :) 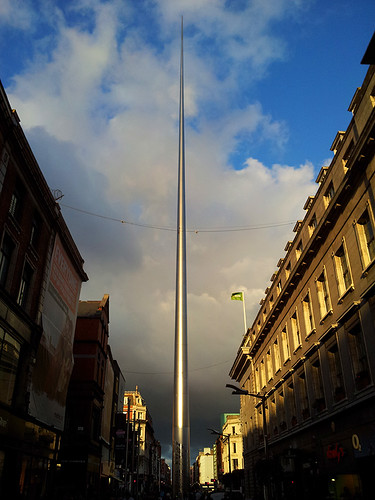 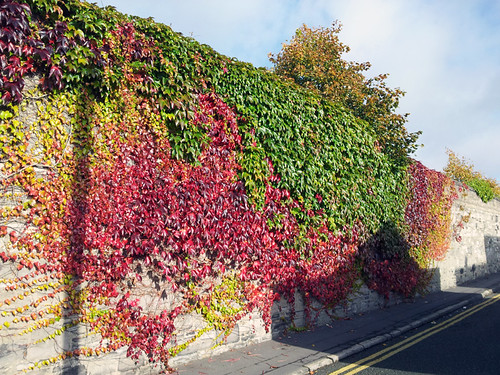 I’m pretty delighted, actually. Not just with the camera, although the 8 megapixels is 50% of why I bought the thing–I wanted to always have a decent camera on hand–but with the phone in general. Aside from the answering calls thing, it’s fairly intuitive, and its built-in messaging centre actually may handle Twitter/FB well enough to not need another app. (I have already tried and discarded Tweetdeck.) The other reason I wanted it, or a smart phone, anyway, is because mostly I’d rather text than call, and it’s easier on its touch screen than I’d thought/expected before trying it out. So I’m hoping it’ll be of great use in keeping things organized at NYCC, which is the other reason for getting something now rather than waiting any longer. Anyway, it’s cool, and as soon as I get a bit better with the photo editing software I expect I’ll be posting pictures more regularly. :)