I should know by that if I want to write in the morning, when I wake up in the five o’clock hour for a call of nature I should just get up. Actually, I do know it. I also choose to ignore it, which is the actual problem here. :)

Hah. I’m doing a quick edit pass on the Gryphon Beach stories I told at Storytelling Hour a few weeks ago. They’re completely charming (I said modestly), even the last one, which I kind of thought I’d given short shrift to. Man, that was huge fun. I’m going to have to do it again. Except maybe next time I’ll do two 90 minute sessions instead, so the second stories can be stronger. And next time I’ll probably open a tip jar. :)

Holy matrimony, I could spend the entire month of July at the Irish Film Institute’s screenings! They’ve got about a dozen things coming up that I’d be perfectly happy to see, and one that I really must: they’re screening “Gilda”! I’ve never seen it, and how cool would it be to see it on the big screen? That’s right! VERY cool!

Speaking of movies, Splitscreen: A Love Story. This is a *beautiful* little movie, shot on mobile phones.

Young Indiana and I went to the zoo today. I took loads of pictures, most of which have been added to the Flickr set, but here are a few choice ones, too: 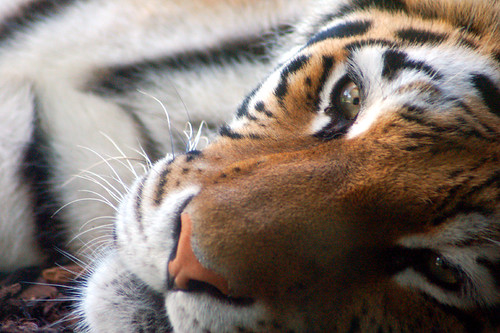 I could actually see her getting visibly more annoyed as I took pictures. 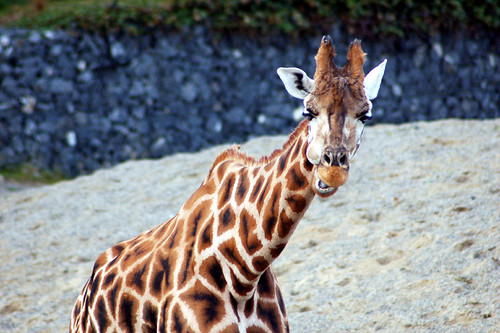 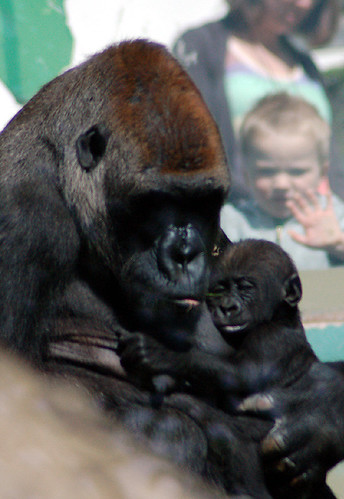 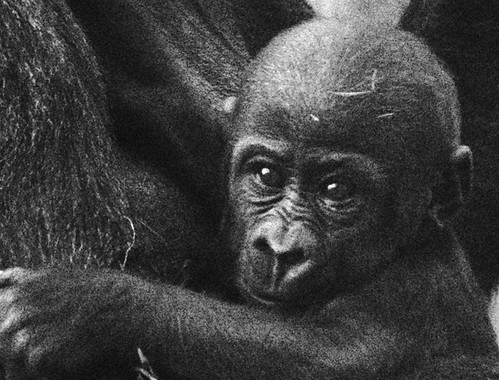