(oh all right, i can’t stand waiting until tomorrow to post. :))

drivingblind (known to many of you as one of the great minds behind Evil Hat Productions) referred to the following as a problem:

Fred needs to put together a comics universe

Fred says, “DREAM CITY is the Los Angeles analogue, CHARM CITY is your east-coast politics and crime thang, and ELECTRIC CITY is that sort of middle america big industrial near a giant hydroelectric dam”

Fred says, “DREAM CITY is home to The Stuff (ref: The Stuff that Dreams are Made Of), examining issues of responsibility, image, and fame. CHARM CITY has the title Charmed Life, blending supers with supernatural along with the gritty elements of washington politics and street-level crime. ELECTRIC CITY has the title ElectriCity, and is one of those post-modern Justice League/X-Men type things where the heroes have phenomenal powers but a lot of personal problems that are more interesting”

Fred says, “This bangs around in my head regularly.”

I, being no fool, said, “I could write that.” We then threw some ideas around for a while, most of which are now lost to the vagueries of AIM chat logs.

A couple years later, after I’d met the obvious and perfect comic artist for ElectriCity, we threw some more ideas around. Got a real sense of the world, then, and how the heroes had come to be. Talked about some potential plots. Fred (like my husband) is amazing at the Big Ideas. Give me guys like them and I’ll be busy writing well past my expiration date. And that’s just *their* ideas, nevermind my own. We had a great time talking some of those Big Ideas out. But then we went off and had kids and careers and things and, y’know, it fell away again.

About a month ago I found myself saying to Fred, “Tell me revisiting this world is a terrible idea.”

Fred, who follows instructions well, said, “Revisiting this is a terrible idea. But since you’ve mentioned it…!”

Three weeks and dozens of emails later, well. We have a world. We have a plot. Hell, we have half a synopsis, and we have characters who are broken on every God Dam level.

Because I mean, c’mon, think about it. You always suspected in your heart of hearts that Nikola Tesla was responsible for the rise of superheroes, didn’t you…?

(eta: Oh sure, Fred goes and talks about loads of other exciting possibilities we’ve discussed for the project! And I was trying to be all sneaky like!) 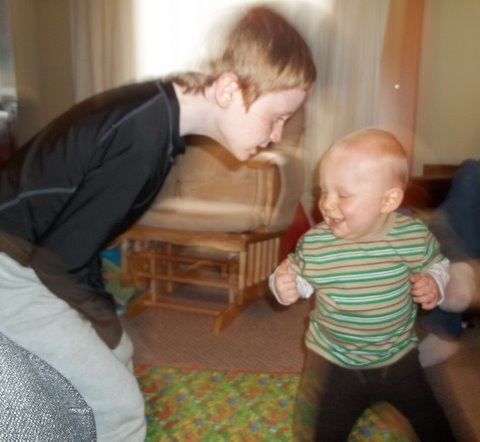 Looking all grown up